KEEP UP WITH THE LATEST A-1 NEWS

We provide more than just trusses. 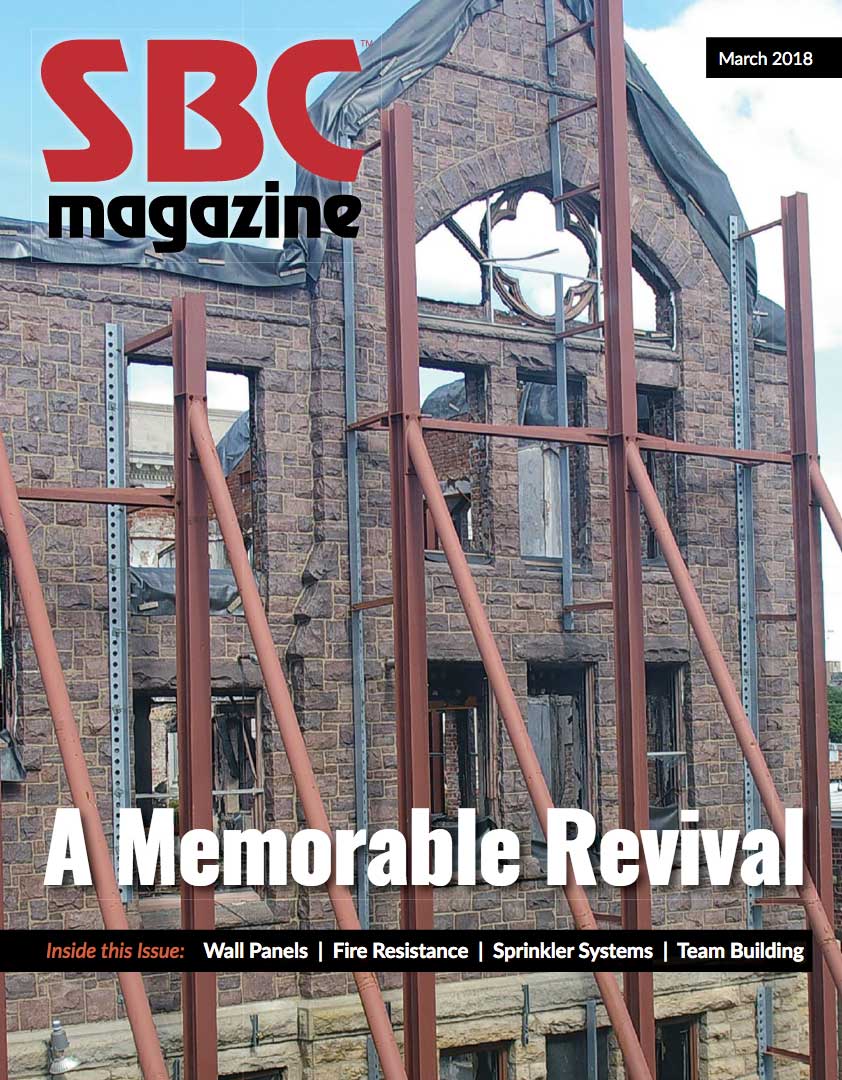 Each group came up with a team name – The Suspension Is Killing Me, The Bridge Trolls, Son of a Pitch, Bridge Inc., Get Over It – and their own unique design.

“Team-building exercises tend to the second part,” says Travis White, design manager at the Fort Pierce, Florida plant. “Who doesn’t enjoy work more when you feel good about your team?”

According to Travis, the leadership at A-1 “works extremely hard to cultivate an outstanding culture, solidly built on teamwork.”

This is evident in the success of the company’s truss design training program, which has produced a number of designers who are “the right fit” for the company’s culture and mission. That work was put to the test last fall when designers embarked on a team-building exercise.

“When we were a smaller department, several of us used to get together and do a fishing trip or something just to continue to bond outside of the work environment, but as we have grown we have lost that,” Travis explained. “We felt it would be great for the group to do an exercise together, so we put people with those they normally don’t socialize with.

”The challenge? Build two identical 24-inch span trusses, braced four inches apart, with a maximum height of eight inches, to create a truss system. Five teams of four designers had three one-hour building sessions to complete the assignment, “so it was very important that they worked together and managed their time,” says Travis.

“To keep things fair, A-1 provided the materials,” Travis explained. The only items allowed were 250 pop-sicle sticks, one small bottle of Elmer’s glue, a few dozen clothespins to aid in the drying process, and a pair of side cutters for trimming purposes. The most important ingredient – effective teamwork – was supplied by the employees.

In the end, “The Suspension Is Killing Me” took home top honors, with their system successfully carrying 174.5 pounds before catastrophic failure. Each member of the winning team received a $50 gift card. “I think the biggest key to our success was just utilizing every resource we had available,” says Corey Mustain of the winning team. “And we were efficient with our time.”

“Every member of our team is a good listener,” Ariel Perez adds. “We took all the ideas into consideration and discussed it.”“The timing of this team-building exercise could not have been any better,” reported Travis, as A-1 had graduated six of its newest design members – including Ariel – from an in-house training program just a week before the competi-tion.

“This was a really great opportunity for the graduates to work side by side with some of their new team members and get to know each other.” “All in all, I really enjoyed this team-building exercise because it did serve its purpose, which was to work with coworkers that one wouldn’t normally,” Alejandra Pinion explained. “Come to find out, some people are really cool and funny.”

From a management perspective, “this was a great morale-boosting event that lifted the spirits of the entire depart-ment,” says Travis. “From time to time, it’s nice to take a break to just have some fun and recharge your batteries.” 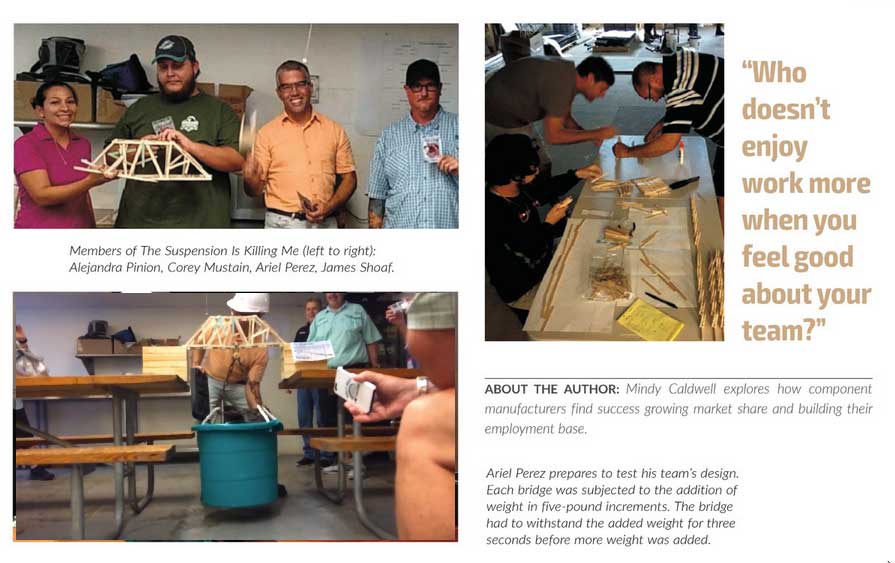 No comments to show.

START YOUR RELATIONSHIP NOW WITH A-1 INDUSTRIES